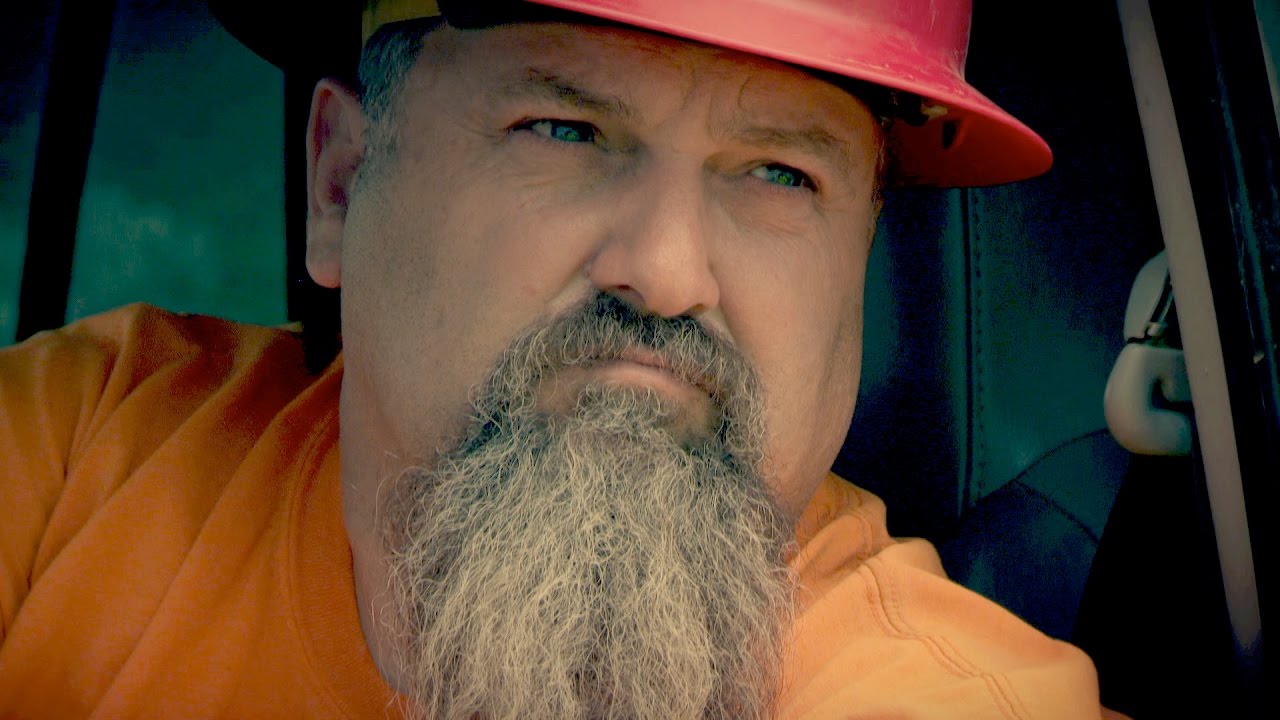 Did Todd Hoffman break the gold mining laws in Colorado?
As we reported at the end of December, Gold Rush star Todd Hoffman and his company, 316 Mining, LLC., were facing some pretty hefty fines after they allegedly cleared land beyond the boundaries of their claim:

Gold Rush star Todd Hoffman and his company, 316 Mining, LLC., were facing some pretty hefty fines after they allegedly cleared land beyond the boundaries of their “Fairplay Placer Mine” claim in Colorado. The Colorado Division of Reclamation, Mining and Safety has since issued its findings in the matter, and things do not look good for the mine owner! GOLD RUSH Todd Hoffman’s Colorado mine fined $35k+ for unapproved mining operations

“Gold Rush” reality TV series mine near Fairplay eyed by Colorado environmental regulators – The Denver Post A Colorado company linked to the Discovery Channel’s popular reality television show “Gold Rush” is facing scrutiny by state regulators for allegedly mining without a permit at a gravel pit near Fairplay along headwaters of the South Platte River.

The land is leased to High Speed. A previous holder of the permit, Boyd Astemborski, said he mined gold at the pit, then was forced out of the operation a few years ago before the work connected with “Gold Rush” began.

A complaint filed by Robin Rindsig of Iowa, 62, who said he is retired after work in construction and is motivated by dislike of the “Gold Rush” show, triggered the state inspection. Rindsig said the show appears “scripted,” that his father and grandfather ran mining operations, and that he is trying to keep “Gold Rush” honest.