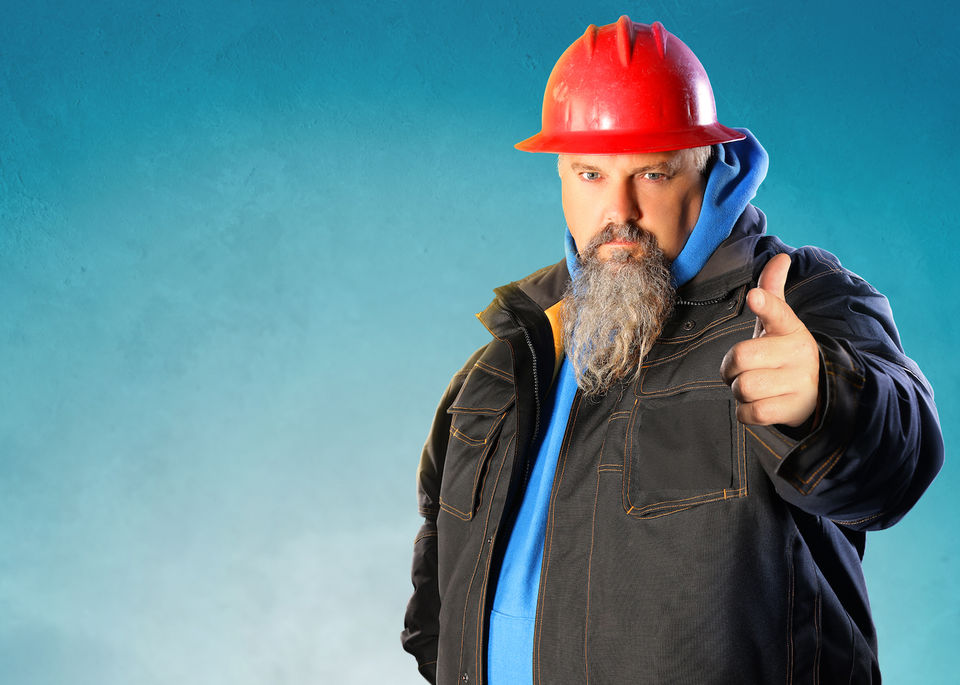 Outdoor Reality Star, Todd Hoffman from the Gold Rush Show, is parlaying his success from the Show and starting a new production company called “Gold Standard TV.” So what does Todd Hoffman know about producing scripted outdoor reality shows you might ask? Well, believe it or not, the initial script for the Discovery Channels mega-hit “Gold Rush” was Hoffman’s idea.

Apparently, Todd’s not part of the production crew for Gold Rush, (He’s too busy acting, err I mean running a gold mining operation) but that’s all about to change with the new Gold Standard Production Company.

Todd Hoffman and Jose Behar recently started Gold Standard Television Production Company for producing and financing new Outdoor Reality Shows. Todd’s made it know he wants to star in another Unscripted Reality Show, but this time he’ll be playing a bigger role. Surprisingly, Gold Standards first series doesn’t include Hoffman at all. The first series is called “Prodigal” that’s a scripted story based in the 1870’s wild west days. Similar to Gold Rush, Todd also wrote the original story for Prodigal and hired Nathon Edmondson to help write the final pilot episode.

The first non-scripted Show Hoffman and Gold Standard TV plans to produce has not been announced at this time. Considering Todd still defends Gold Rush is not staged or scripted for the show, it makes you wonder how far his new reality show(s) will be anything but scripted and made for TV.

So what’s your opinion? Do you think Todd Hoffman will finally strike gold with his new Gold Standard TV Shows? What other kinds of Outdoor Reality Shows would you like seeing the Hoffman Crew do on TV? Can Todd’s legendary acting skills carry the weight of another Hit on Discovery Channel like He did for Gold Rush? Lol, O.K. maybe that’s stretching the truth (a lot). It’s hard to imagine too many people watch Gold Rush just to see the Hoffman Crew mess something up, again.

Todd Hoffman’s new Outdoor Gold Reality Show is called “Greenhorn Gold.” Hoffman will be giving an amateur miner a chance to mine for gold on his land. Doesn’t that sound familiar?