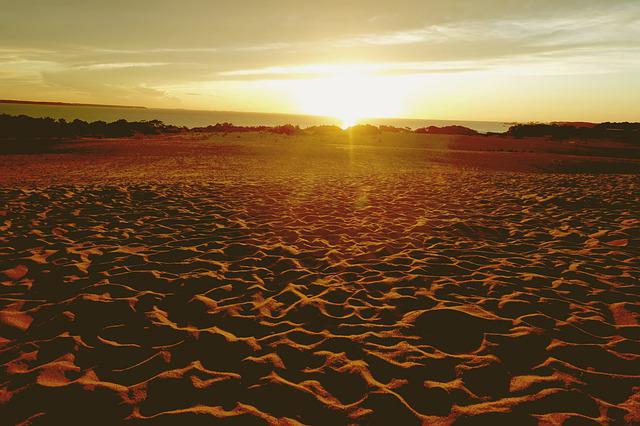 Can you Audition for Outer Banks? 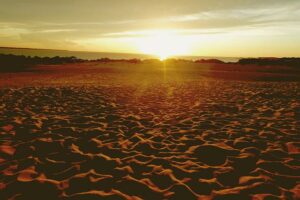 If you love the Netflix Outer Banks television series, then you might be interested in knowing the show is in production. The Outer Banks Season 3 extra casting calls and other background jobs are announcing different casting calls for the Netflix show. It’s exciting to see they are looking for locals (or anyone who is going to be in the area) to be part of this popular show.

The Outer Banks casting call season 3 can be confusing as there have been several casting calls for different seasons. The different shots have required different needs and ultimately the casting agency, Stewart Casting, lets the public (and actors in the area) know the needs for the show.

Following the requirements and guidelines will get your name in front of the right people. Not following? Then why try? The Netflix show and the people who are part of the program know exactly what they are looking for. Ignoring their requests is a waste of your time (and their time too). If you simply do as they ask, you will find you have a better chance of being considered

What Do You Need to Provide to be Considered

As with any casting call situation, there are protocols that must be followed. An organized way to see if you fit what they are looking for includes using the form provided online that allows you to offer up your personal information (name, address, vaccination  status, etc) and other details that might help decide if you are the appropriate demographic for the show.

The show is also looking for pictures of you and want to see if you have any piercings, tattoos or other physical attributes. Just because you have them, doesn’t mean you won’t be considered. They simply want to know more about your life. Knowing more about who you are and what you look like helps the production team decide if you fit what they are looking for during the filming.

Never Give Cash for Applying to a Casting Call

If you are wondering if you can pay your way to the top of the show, sadly, it won’t happen. A serious issue going around is people paying for consideration of being on the Outer Banks show. Unfortunately this type of awful situation is because most people don’t know how the entertainment business works and they fall prey to issues. Please know  that you are never supposed to pay for consideration of a job when it comes to casting calls.

To avoid this type of situation, make sure you follow the links of submission provided by Stewart Casting as they are officially in charge of Outer Banks casting calls season 3 when it comes to casting needs

Why More than One Casting Call?

Interestingly enough, while the overview of the actual Outer Banks season 3 for production is not public knowledge, Outer Banks fans are always looking for clues. You can figure out a few things by mere looking at the current casting calls. As one Outer Bank casting call is complete, another one seems to be posted. People who have uniforms (marching band and Boy Scouts) along with other particular types of individual looks are listed. Offering some excitement to those fans who follow the show and wonder what might be next.

How Much Will I Get Paid?

Outer Banks season 3 casting calls are looking for particular people to be on the show. One element you will be told, upon application, is how much you will get paid. It’s important to know how much you are expected to make so you can make sure you can cover your expenses. Check the casting call to see what details and payment you should expect as any Netflix casting calls will list how much money you might make.

The Outer Banks is an American action-adventure mystery teen drama streaming television series that premiered on the streaming network Netflix. In December 2021, the series was renewed, to the delight of the fans, for a third season. The series is set in a community in the Outer Banks of North Carolina and follows characters that have conflicts between two groups of teenagers in the community.

While Outer Banks is being filmed in North Carolina, people from around the world are watching this popular television series. No matter what the outcome, congrats on trying to be part of Outer Banks auditions 2022. If you don’t get it the first time, keep trying! Or try another casting call for other shows! You might fit a forthcoming part and you can’t give up.