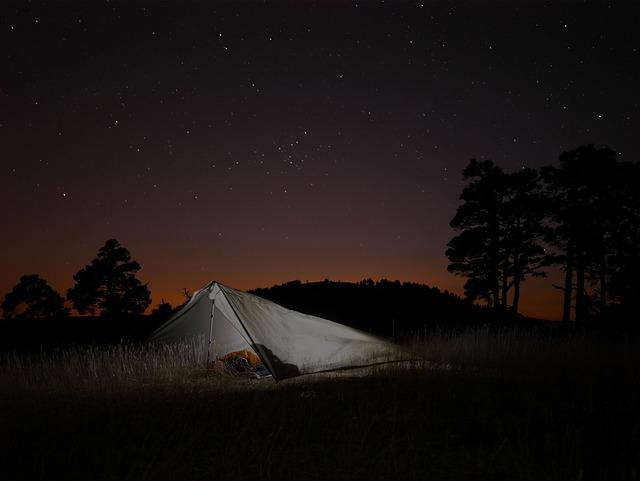 The Alone Season 9 Prohibited Gear list reads more like a list of banned creature comforts than survival items. In fact, for the most part you probably would use these items in your everyday life. There are obviously a few you wouldn’t be using, but still. Consider that Alone Season 9 contestants will not be using the items on the prohibited gear list at all.

Don’t Bring! Don’t Even Consider Use

When it comes to survival, especially when considering a reality show, it makes sense that the History Channel lays out rules for the Alone show contestants to offer a fair start to the program. Nobody wants to see someone whip out a map that the rest of the contestants don’t have to get an unfair advantage. Same goes for a tablet or a bug spray.

Viewers might feel a little bit bad for the contestants though. As we all might agree that professional snares shouldn’t be used, it probably wouldn’t be so outrageous to be see a compass or even a pair of sunglasses.

No doubt there might be more items than just the list offered for the viewers to review. Knowing that every contestant must be smart in what they take, they also need to be skilled enough to know how to use acceptable items in more than one way. While it’s out of the question to bring in animal calls, that’s not to say that a contestant couldn’t use their mouth to make an animal noise that could be close to the vocal range of the animal they want to imitate.

It’s a Test of Wilderness Skills

If you consider the Alone show as a whole, over the seasons the contestants have followed the rules and brought some amazing moments to viewers. The History Channel has shared ways people have used items and blown away people watching at home. These moments, using what items are provided while still surviving, is what makes the reality show so entertaining.

The Alone season 9 show gear list is composed of three parts. One is the general gear list everyone is provided. The next is the prohibited gear that no contestant is allowed to ever use and then there is the optional gear list where contestants selected ten to bring on the survival journey to the remote wilderness valley in Labrador, Canada