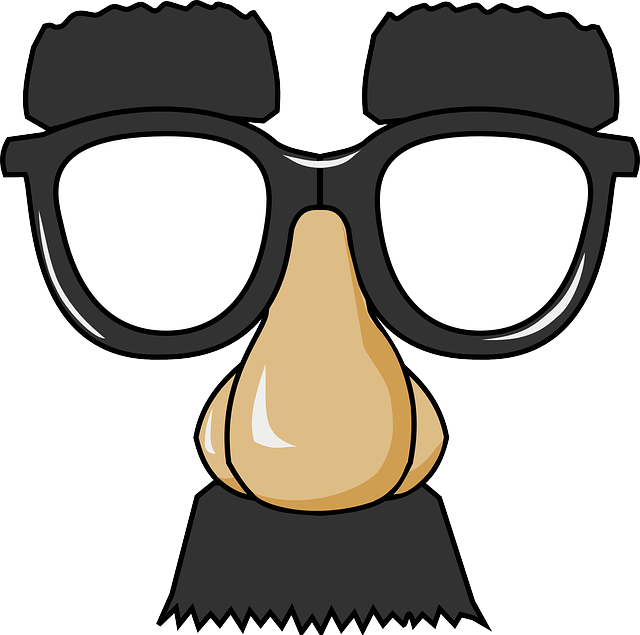 How to Get The Masked Singer Season 8 Audience Tickets

The Masked Singer Season 8 is going to be bigger and better than last season! With so many different celebrities revealed, this upcoming season will be even tougher as the masked singers hit the stage to try and stump the judges. 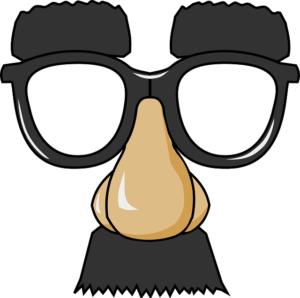 The Masked Singer: Tickets to See it Live in Hollywood

If you think The Masked Singer is insane to watch on television, you need to see it live. I mean as a super fan I was over the moon seeing the actual performances come to the stage for their turn and offer a live for television performance. And you will be too! Anyone can follow the rules and try for a ticket to this popular reality show in Hollywood. Now The masked Singer season 8 is here and you can watch it in person with a ticket!

The Masked Singer. The Latest Reality Show to Take America by Storm

It seems like there’s a new reality show every week. Whether it’s a scripted competition or an unscripted series, the demand for original content is never-ending. The Masked Singer isn’t just one of the latest reality shows to hit the small screen, it quickly became the most popular. With over 6 million views on YouTube alone, this singing competition has quickly become a phenomenon.

The new The Masked Singer Season 8 starts on July 24 and Audience Tickets are available. If you want to come to the show you need to sign up with On Camera Audiences for a date that works within your schedule. Then, print out the tickets and show up outside of the studio for the chance to cheer on your favorite characters.

5 Tips for The Masked Singer Live Audience in Hollywood

Make sure you arrive before the time listed on your ticket and check in. We recommend at least 20 minutes. This is a hot live audience ticket and they sometimes overbook. Showing up right at the time listed on your tickets is the last thing you want to do. First come, first served is real when it comes to reality show audiences. They need to load people to start the show on time. Don’t forget to make time to park your car, check in and be ready for some fun.

2. Follow the directions on the Audience Ticket. All of them!

Those corners in the back of the audience will be filled with individuals who didn’t follow the guidelines (or they could be turned away too.) The reason there are rules is simply because it’s a national show and they want at home viewers to be seeing a certain image.  Read all the terms as an audience member so you know what to expect before the show. Be kind and respect their rules.

3. Silence on the Celebs.

You will need to keep your mouth shut, IF, you see a celebrity reveal. The fun of The Masked Singer is not knowing who is under the mask. So you are keeping a secret here and you will sign a form promising to do so. Make sure you don’t have lose lips or it will cost you.

You might have a little downtime getting into the theater to watch the show. Or waiting as paperwork and testing is complete. Don’t worry, once you enter the doors, you will have a great time so stay focused on being nice to everyone and displaying a little patience.

The Masked Singer tickets for season 8 are free so have some fun. Clap, smile, and even engage in the moment. Where else can you see celebrities, some great music and lots of glitter without paying a dime

Why is The Masked Singer so Popular?

Related Article: The Alone Gear List: Is it Enough to Survive?

As super fans know, the contestants’ identities are kept secret, and the show follows their lives behind the masks, revealing a new layer of the story with each episode as more and more details are divulged. The Masked Singer is also unique in that it’s hosted by Nick Cannon. That adds a bit of an extra element of excitement to the show, as viewers get to see the celebrity and the celebrity judges on every show.

The Hype is Real Online (and in Person)

The Masked Singer has quickly become the most talked-about show on the Internet in recent months. That’s because it’s not just a simple singing competition; it reveals a compelling, new twist on the genre. You get involved in the show and you can make your best guesses too.

The Masked Singer is a singing competition but the celebrity judges and the viewers at home  need to figure out who the stars are before the big reveal. Contestants on The Masked Singer might include a public figure, athlete, artist, actor, a singer, a dancer and a magician. These are a few of many types of celebrities on the show and viewers never know who it is until the time of reveal is made.

Is The Masked Singer a competition or a talent show?

The Masked Singer is a unique take on the reality genre. The contestants’ identities are kept secret.. However, the show isn’t really a competition; instead, it’s more like a talent show. And they get booted off the stage when they get the lowest score from the audience leaving no choice but to reveal their identity. When you are at the show, you will have the chance, on some occasions, to vote for your favorite as well.

It is Possible to be Seen on TV during The Masked Singer?

When you are in the audience, unless they shove you in a corner, there is a good chance your smiling face will be on television. Those folks in the first and second rows sometimes have opportunities to see the performers up close and personal too. Over the seasons people rocking out with Nick Cannon, making amazing faces when seeing the stars on stage and shocking responses have all become memes on social media. Who knows? You might be a mini star too!

When you get The Masked Singer Season 8 Audience Tickets you are one lucky fan. Make it a great time by getting involved in the show and sharing your enthusiasm with the viewers at home. This reality show has brought a lot of fun to homes in America and being that you are seeing it in Hollywood live, you are part of that joy too!