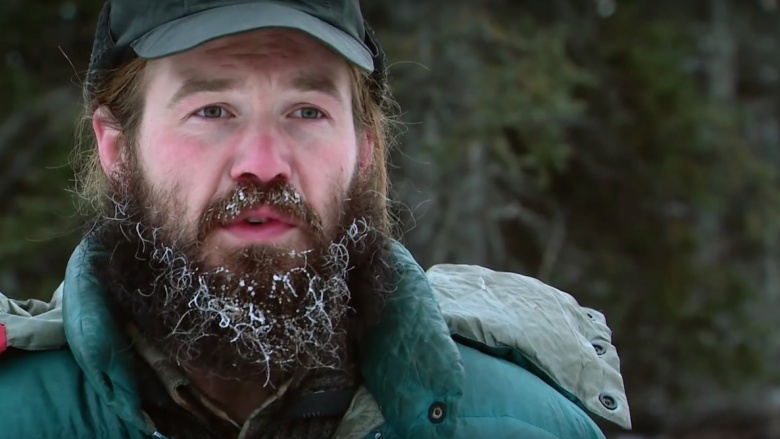 The Mountain Men Outdoor Reality Show recently started its 5th successful Season. Is the cast on this outdoor reality show really modern-day Mountain Men and Women? Or is this a scripted Show? As with the case with several reality shows, the cast members are both real-life outdoors families living in the wilderness, and actors re-creating scene’s with a little-added drama. I’d imagine it would get a little boring for the producers and camera crew waiting for something exciting to happen if they tried to film this Outdoor Reality TV Show any other way.

The main characters who are mountain men (and women) in real life include Marty Meierotto, a modern-day trapper from Two Rivers, Alaska, Tom and Nancy Oar from Yaak River, Montana, Eustice Conway from the Blue Ridge Mountains of North Carolina, Kyle Bell and his son Ben from the Cimmaron Valley in New Mexico, Morgan Beasley from somewhere in Alaska, George Michaud from Idaho, Charlie Tucker from Maine, Jessie Holmes from Nenaba, Alaska and Rich Lewis from Ruby Valley, Montana.

In The Mountain Men Season 4 Wildest Animals video it shows Tom Oar running after and chasing off a bear fifteen feet away. Another episode also seen in the video is one of the newest cast member to join the Mountain Men, Rich Lewis cut down a tree on his property with a bobcat in the top. I guess that’s one way to see if cats really can fly.

The History Channel’s now going into its fifth successful season showing the Mountain Men Outdoor Reality Series. In the first 4 Seasons, they filmed a total of 55 hour-long Episodes making this one of History Channels most successful reality TV shows to date. The best part about watching the series is there’s enough cast members that most people can relate to at least one of these wilderness families that keeps them coming back for more.

What ratings do you give the Mountain Men based on the Star rating above?

Who’s your favorite character and why?