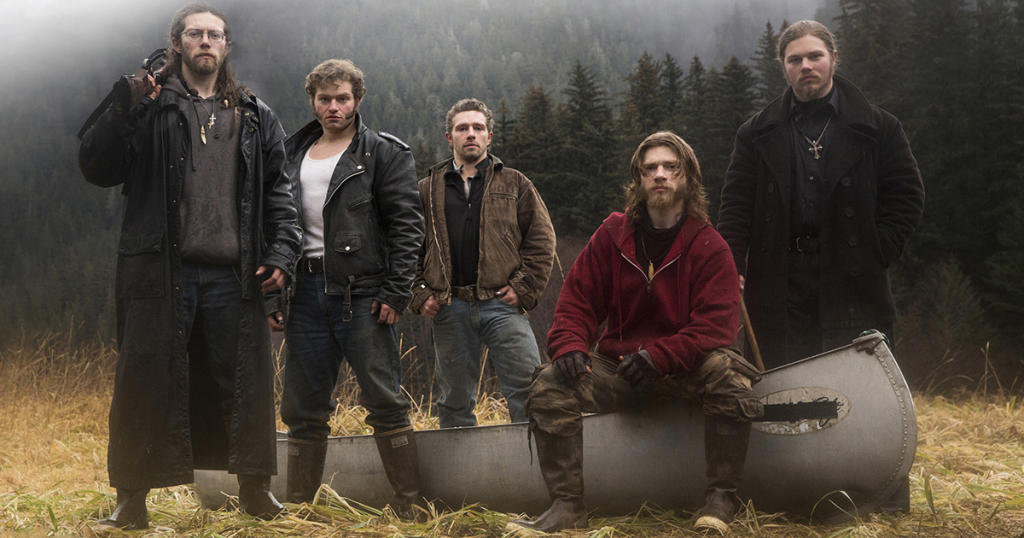 The Alaskan Bush People is History Channels surprising successful Outdoor Reality TV Show consisting of 51 Episodes in the first 3 Seasons. The Alaskan Bush People is a family of nine who’ve survived in the Alaskan Bush for over thirty years. Together, Billy Bryon Brown and his wife Amie Brown have seven children ages fourteen to thirty-three years old. The children’s names are Matt, Bam-Bam, Gabe, Noah, Snowbird or Birdie and the youngest daughter Rain. All the kids were home-schooled and raised in the bush and a commercial fishing boat their entire lives.

As far as popular Outdoor Reality Show’s being a little fake with staged scenes for the Show, it’s safe to assume the Alaskan Bush People is high on the list. Perhaps that’s what’s made this outdoor reality show so famous filming scenes like shooting at deer with the cover still on the scope? It’s Billy Brown’s Net Worth in 2016 is now estimated over $1 million. Who would’ve thought this poor struggling Alaskan Family really are millionaires. The real story about the Brown Family and the Alaskan Bush People TV Series can be traced back to one of many books Billy’s written throughout the years called ”

Do you watch the Alaskan Bush People on the History Channel?

What is the Alaskan Alaskan Bush People’s Current Net Worth?

On a scale of 1 to 10, What score would you give the Alaskan Bush People?