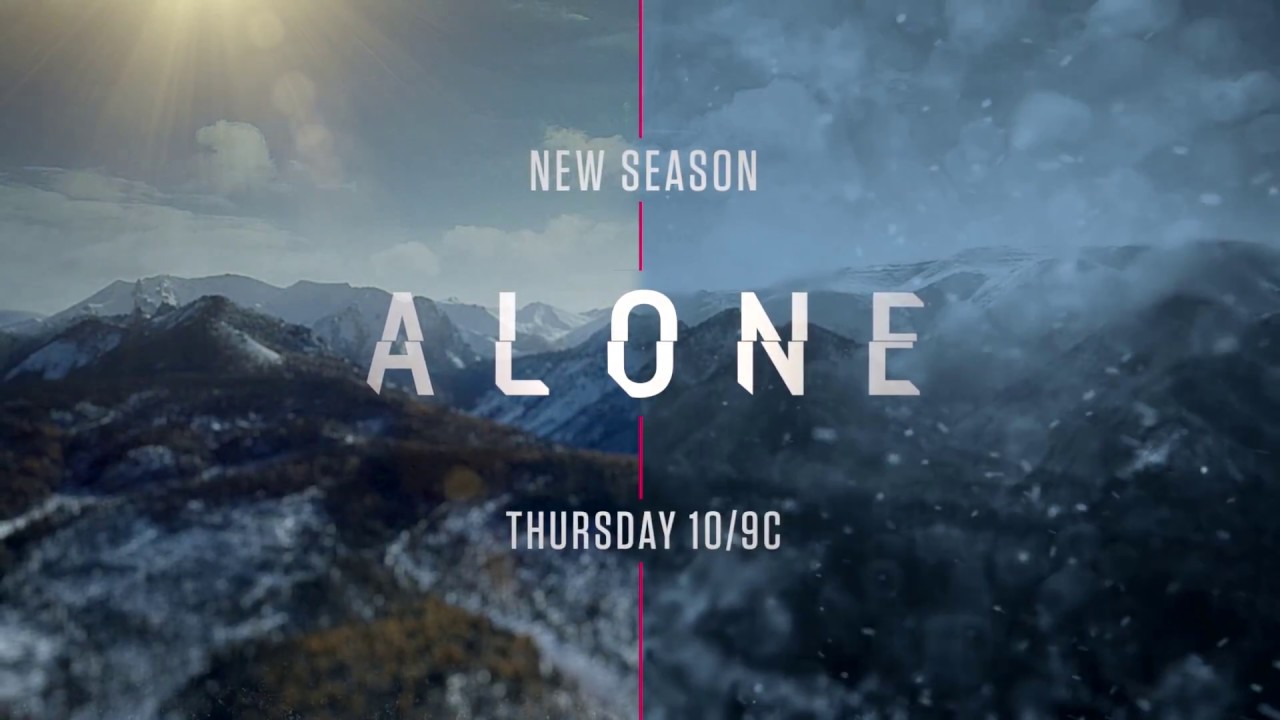 Is Alone Show Fake or Real?

Ever since watching the first episode of Alone, I was convinced this was Real Outdoor Reality TV. But now I’m not sure if some of Alone Show Fake or being staged for the camera. There’s no question Alone’s about as real as it gets (for TV) when contestants film themselves surviving on Vancouver Island. After 2 Seasons and 22 Episode’s I never questioned the authenticity even once, but that all changed after Alone Season 2 Episode 23 Finale.

Why would one of my favorite Outdoors Shows clearly show at least one FAKE scene (IMO) in the last episode after another successful season? The producers did an excellent job keeping it real for two full years and then decide to use footage with what looks like a few Alone Show fake scenes on the fricken Finale. WHY?

Before getting into this much further, I first want to congratulate Dave McIntrye, for winning Alone Season 2 after 66 days surviving on Vancouver Island. Dave was predicted to win Alone after the tenth episode on Outdoor Reality Shows when all the other predictions online went with Larry Roberts or Jose Martinez. Dave was catching his second wind and feasting on fish and crab on a daily basis. He was also the only contestant showing the same positive mental attitude of season 1 winner Alan Kay. How much longer Dave could’ve survived on Vancouver Island remains to be seen, but he had zero signs of giving up after sixty-six days.

The Alone Season 2 winner-up was Larry Robert’s, whom I predicted would come in 3rd in the competition. My prediction was almost spot-on when all signs pointed to Larry tapping out around the 58th day. He burned all his firewood and ate the remainder of his food before activating the emergency phone. Then Larry remembered he’s never given up on anything and almost miraculously transforms into a new positive person. Instead of thinking about what’s wrong with life, (and how bad the immediate situation is) Robert’s starts focusing on his Family and how lucky He is in real life.

There’s nothing fake about the emotions Larry went thru during the Show and then came out a better and more positive person as a result. He found his second wind and immediately got busy finding new ways to survive on Vancouver Island. Larry didn’t win the big prize money, but He gained something priceless and made lots of new Fans as a result (including me).

The third place winner of Alone Season 2 is Jose Martinez, who was a favorite to win the challenge by most early predictions online. I was also in that camp until the 50-day-mark before quiet Dave started slowly moving away. Unfortunately, it was Jose Martinez tapping out after 59 days making me now question how much of Alone Show is fake or staged reality TV? It’s not just one scene in Season 2 Finale, but several not making any sense.

Jose tries re-positioning an already-set gill net during high-tide in a canoe 20 feet offshore. One minute he’s talking about winning the Alone Show and how much the $500,000.00 prize will help his Family. A few seconds later, Jose taps out after 59 days standing in four feet of water. The show mentions how cold the water is a few times, but his first reaction’s calling for help on the emergency phone before going to shore only feet away. Really? Honestly, what would be your first immediate reaction only feet away from land standing in 4 feet of freezing water?

The entire scene of the boat rolling over certainly raised a few red flags how easily Jose gave up in dramatic fashion. But what happened next only confirmed those suspicions. After waiting for Alone Emergency Crew to reach his position, (staying at nearby motels) guess what? Jose’s still standing the freezing northern Pacific Ocean water two feet from shore when they arrive. What? Are we led to believe Jose was wading in 47-degree water the entire time it took the Alone crew to reach his position? Apparently, we are!

The only thing that might make sense (if this wasn’t an Alone Show fake scene) is Martinez was required to have an emergency boat nearby before going out in his homemade canoe. How else could the emergency crew reach land before Jose does when he’s two feet from shore?

Now that History Channel’s released the Jose’s Alone Extended Tap Out Video, it helps confirm parts of his tap out was probably staged for the camera. Dang it, I don’t like saying those words when talking about one of my favorite Outdoor Reality Shows. But the facts (and the videos) speak for themselves.

As the boat approaches, Jose’s still standing in the freezing water completely drenched from the waist down. All his upper clothes, however, look rather dry for just tipping over in a canoe.

At 1:32 on Jose’s extended tap out it clearly shows him going to shore right after his “accident” that was being filmed by his other camera. Notice the canoes still tipped over when he reaches the shoreline. The Alone Season 2 Finale begins with Jose’s canoe and camera still underwater after it capsized. According to those few seconds of the extended video, Martinez was “already” back to shore before tipping the boat back over and activating the emergency phone.

If you also pause the Alone Season 2 Finale at 2:40 of the video (you can watch on the History Channel)  is more footage from the same camera right after the canoe was turned right-side up.

Why did Jose go back in the freezing water before the Alone emergency crew arrived to save him?

What do you think? Did Alone Show fake a few scenes on the Finale? Was Jose’s tap out real reality? Or was parts staged for the camera adding extra drama to his departure? Are there other Alone Show fake or staged scenes I may have missed?