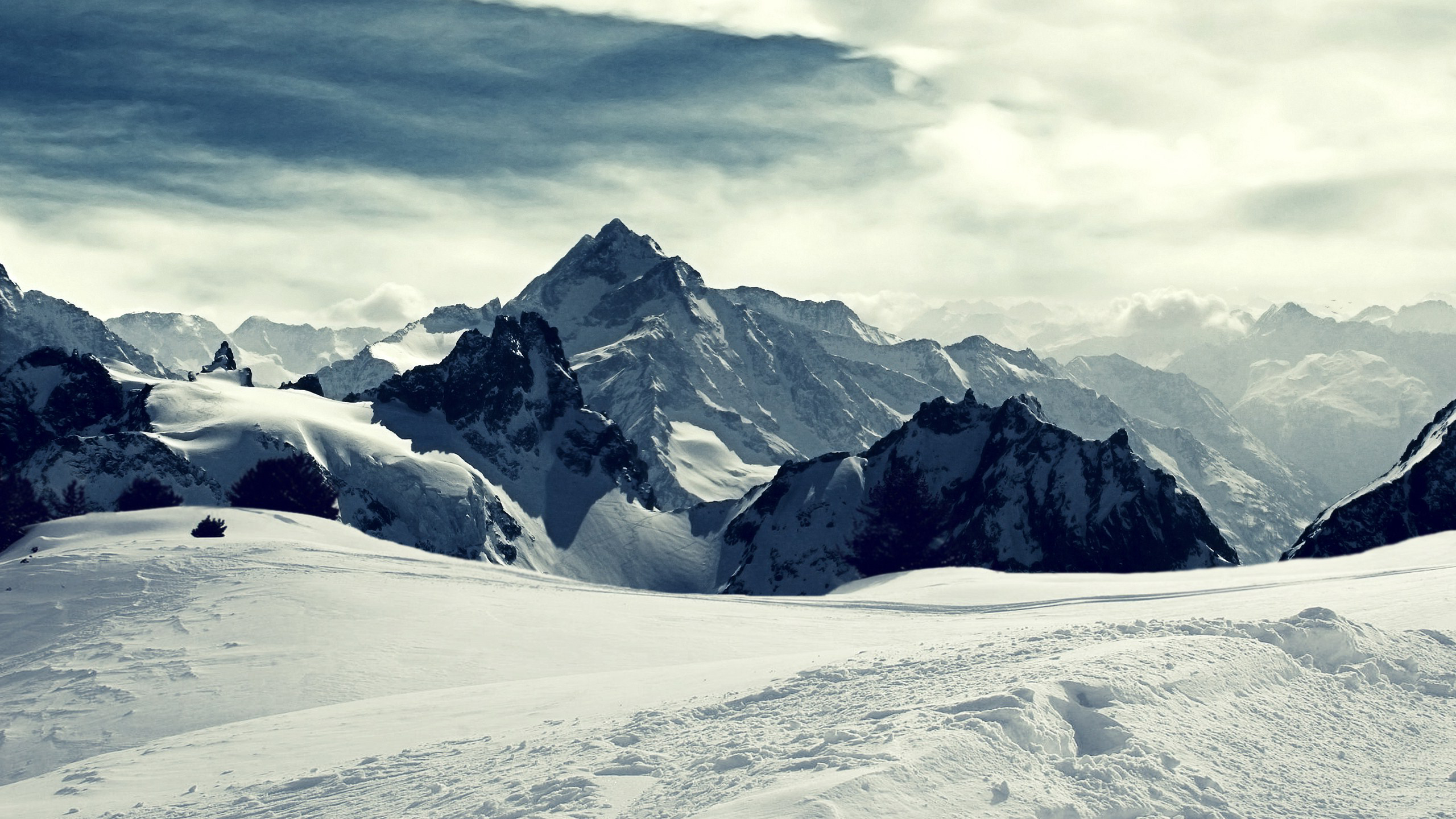 Here’s a list of the Best Wilderness Survival Movies for your enjoyment. The list of Real-Life Survival Movies is located here. Some of the Movies posted below deal with re-enacted real-life survival situations, while others portray what it might be like surviving a global catastrophe.

was filmed in 2009 about what might happen in the year 2012. Millions of people were convinced some type of a catastrophe was coming to earth so Hollywood gave us their version of the events. It’s certainly not a movie dealing with the outdoors but gives you Hollywood’s take on what it’ll take to survive during a global catastrophe.

– A series of earthquakes erupts along the San Andreas fault wreaking extreme havoc on the California coastline. The Survival Movies shows a great display of situational awareness and how to find and make use of overlooked resources.

Snowshoes and Solitude: A Year in the Wabakimi Wilderness

– In the spring of 1994, Les Stroud and partner Sue Jamison, left modern society and moved deep into the woods to film the survival movies only using primitive methods. They moved to Canada where Les and Sue spent an entire year in the Wabakimi Wilderness.

Man in the Wilderness

– An expedition of early 1800’s fur trappers in the American Northwest. One trapper (Richard Harris) encounters a bear while hunting and mauled and left for dead. He must not only survive his wounds, the elements, and hostile enemies, but Zach must also come to terms for his reason to keep living and survive; the child that he left behind following the death of his wife.

My Side of the Mountain

is an outdoor adventure about 13-year-old Sam Grimbley, an adventurist child who’s disappointed when his family’s summer vacation gets cancelled. Sam decides to pack a few things and leaves home for his own wilderness vacation of a lifetime. I read the book series “My Side of the Mountain

“ in grade-school and without-a-doubt, it left a life-long impression. The book, in my opinion, is much better (although still worth watching) than the movie.

– has 3 jam-packed Seasons full of real-life extreme survival episodes. Les gets stranded in the most extreme environments imaginable for seven days all Alone with limited supplies. There’s no production crew following him around and he films all the scenes himself. Survival expert Les Stroud tests himself in the toughest conditions in the wilderness ranging from the hot desert to the Arctic winters.

The Day After Tomorrow

– A climatologist tries to alert the US government on the dangerous long-term effects of global warming, not realising the changes are happening in weeks, not in years, as originally predicted by the scientists.

Flight Of The Phoenix

– a group of men are left stranded in the middle of the Arabian desert after a plane crash. With no rescue crew looking for the crashed plane, their only hope of survival is to rebuild the craft and fly out of this survival situation.

– A group of oil-rig workers gets stranded in the Alaskan Bush after the plane crashes in a remote area. With several injuries and extreme winter weather getting worse, the survivors must make a few critical life-saving decisions fast. The survival situation takes a turn for the worse when a pack of Grey Wolves comes looking for an easy meal.

– Two frontiersmen (starring Leonardo DiCaprio and Tom Hardy) go on a fur trading expedition in the 1820’s when one of the trappers get mauled by a bear. His partner leaves him for dead in this true story that inspired this movie on what it took to survive.

– An epic post-apocalyptic movie about the survival of a father and his young son surviving in America after being destroyed by a mysterious worldwide cataclysm.

– Two climbers survival story about making a dangerous trek up the west face of Siula Grande in the Peruvian Andes in 1985. The trip takes a turn for the worse when a series of tragedies occurred leading to a serious outdoor survival situation.