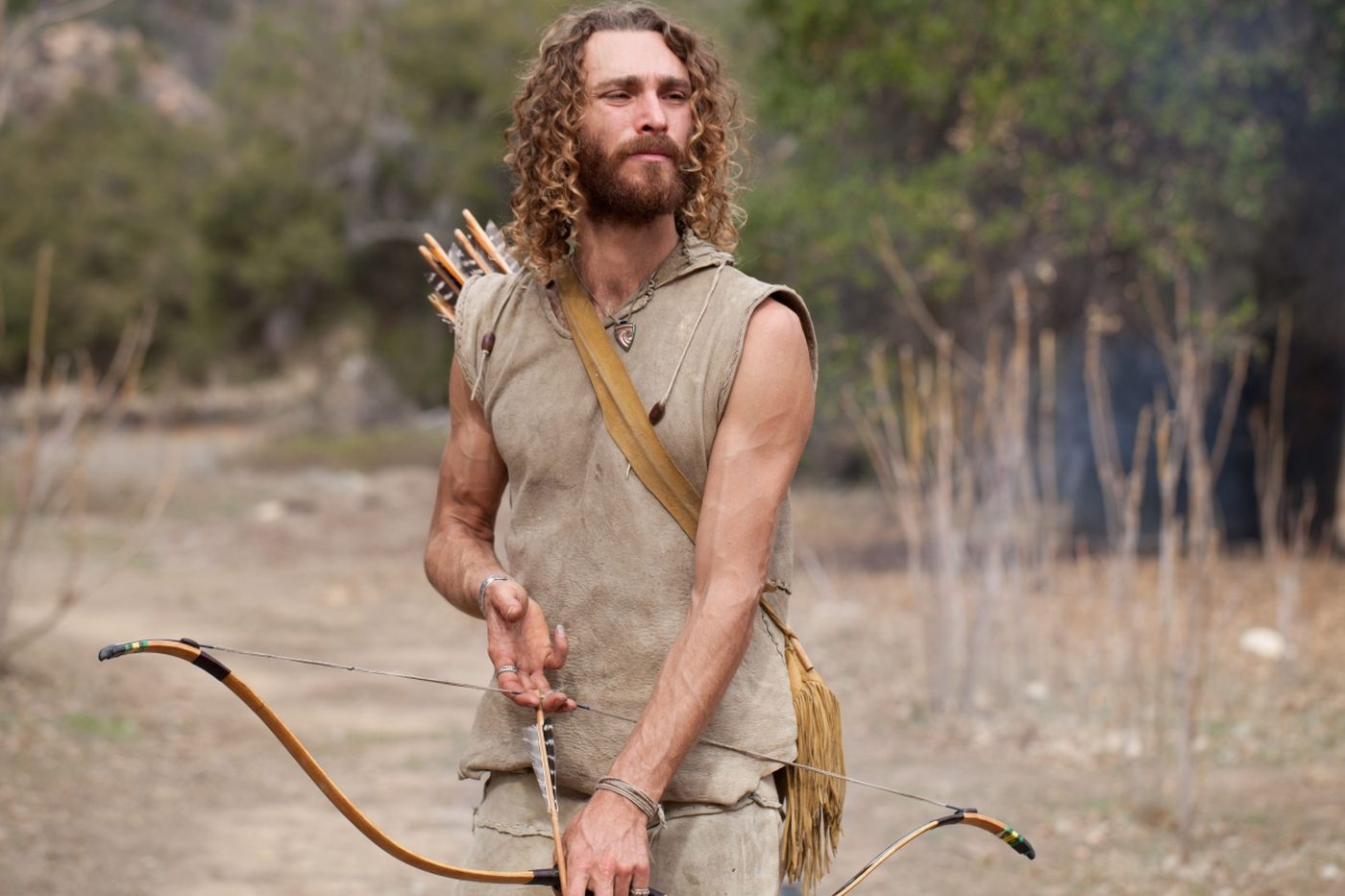 The Live Free or Die is an Outdoor Reality Show seen on National Geographic Channel now in its third Season. The Season 3 premiere Episode begins July 25, 2016, at 10/9 central with all the cast members returning to the Show. Live Free Or Die follows six people homesteading and living off their land in backwoods America. Some members gave up high-paying jobs in the modern world to live a simple and free life. As with all Reality Shows, the cast members on Live Free Or Die are compensated for being on the Show, and in real life have seen their net worth grow considerably due to their frugal lifestyle.

Colbert on Live Free Or Die

After raising two daughters with a good paying job as a financial consultant, Colbert gave it all up and moved to the swamplands in Georgia. Colbert’s main source of income (aside from being a cast member on Live Free Or Die) comes from animals trapped for their fur. The majority of all the food he eats also comes directly from the swamps.


Thorn on Live Free Or Die

Thorn also had a good paying job as a schoolteacher until he quit and moved deep into the Blue Ridge Mountains. For the last three years, Thorn’s been living in the woods and surviving only off what Mother Nature’s provides. He hunts all his meat and uses medicinal plants like a drug store to cure a variety of ailments. Thorn lives alone, but occasionally his six-year-old daughter visits to spend time with her dad.


Amelia and Tony on Live Free Or Die

Tony and Amelia Stevens also live in the Blue Ridge Mountains with Thorn being one of their nearest neighbors. Tony purchased the land eight years ago and built the house before meeting his new bride. Amelia was raised on a homestead nearby and soon fell for her new neighbor. Together they’re taking a not-so-good piece of land and turning it into a Homestead Paradise.


Derik on Live Free Or Die

Derik Stevens a real Mountain Man living off-the-grid outside Ward, twenty miles from Boulder, Colorado. Unlike lots of outdoor reality stars with not much history, Derik’s perhaps the most famous Mountain Man in the territory. He makes a living as an old-time blacksmith. He inherited his piece of heaven along with an old cabin back in the early 1990’s and been living a primitive lifestyle ever since. Derik also has a young daughter named Rua, who spends time with her dad filming for the Live Free Or Die TV series.

Tobias on Live Free Or Die

Tobias Corwin is a desert primitive survival skills expert living outside of Prescott, Arizona. He’s lived in the desert the past seven years in a yurt he built on his land to live free. Tobias is also a survival skills instructor at Prescott College, the same school Cody Lundin from the Dual Survival teaches his primitive skills. As mush as He enjoys living a free primitive lifestyle, Corwin loves teaching and educating other outdoor enthusiasts even more.

Matt Graham’s one of the most recognized Outdoor Celebrity Stars hosting “Dude You’re Screwed” “Dual Survival” “Living Wild” and now “Live Free Or Die“. While the first survival shows has Matt teaming up with other expert survivalists, in Live Free or Die he’s now surviving all alone in the high deserts of Utah. After 20 years teaching primitive skills in real life and on TV, Graham’s one of the highest paid survival skills instructors in the business. In fact, Matt Graham’s net worth is estimated over $2 million including his new contract with National Geographic Channel.


Have you seen Live Free Or Die on the National Geographic Channel yet? As far as Outdoor Reality Shows go ,what ratings do you give the Show? Who’s your favorite cast members?

How many Stars do you give the “Live Free or Die” Outdoor Reality TV Show?